We the sultanate of warsangeli, in Sanaag region of northern Somalia, strongly condemn the current debate in the British Parliament and urge the British Government not to proceed with the recognition of Somaliland as a sovereign state for the following reasons:

3.This action will also speak new nationalism and conflict in the Somalia and the British government will be seen as neo-colonialists considering the past history of British colonialists as dividers and rulers. The Somalis have never forgotten the partition of their land in to five regions by the British.

4.We believe that the sponsors’ of this motion are doing for their own benefits. Gavin Williams many have been rewarded by the ruling junta in Hargeisa, but these debates will never benefit the Somali people. Shame on you Gavin Williamson, you got it wrong.

5.We welcome the position of the British Government as stated by the Minister for Africa and others. We also warn the British parliament about the dangerous consequences of Gavin Williamsons motions which will result in another blunder by the British in the affairs of the Somali nation. 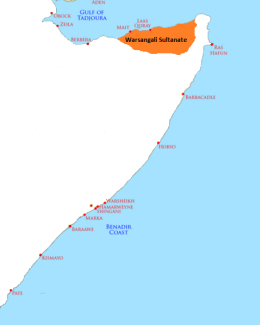